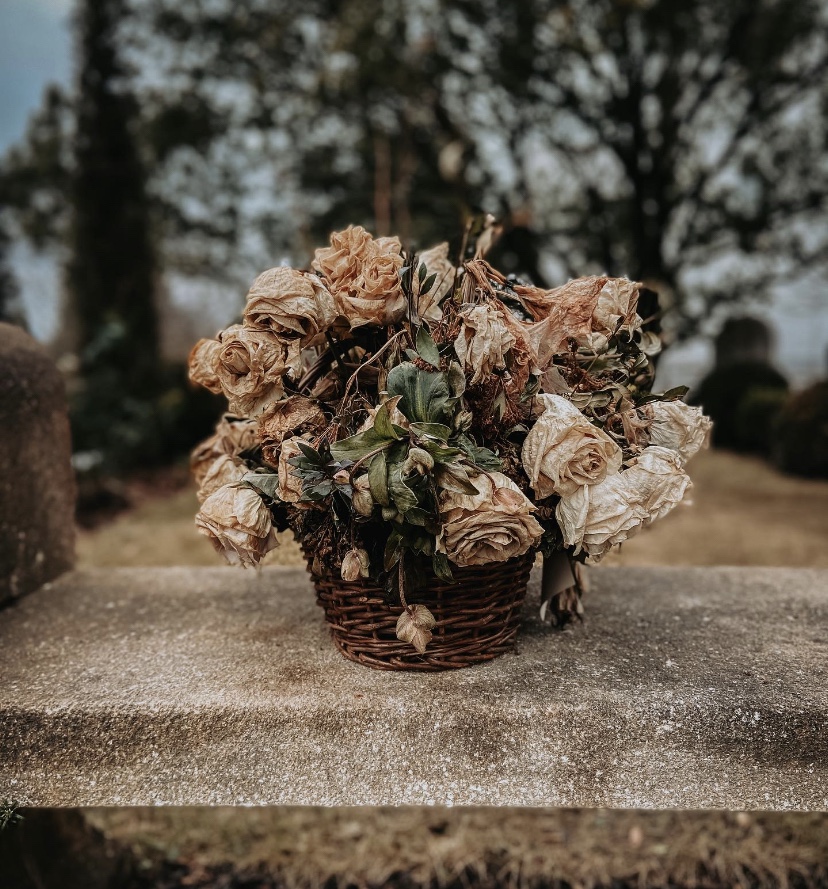 Let’s talk about the scariest first, Oakwood Cemetery in Spartanburg, SC. This cemetery is also known as Hell’s Gate. It’s earned this name because something dark was likely opened here due to satanic activity that’s taken place here for years. Orbs, full apparitions and even screams are just some of what you might encounter while you’re here. Cell phones are said to die when you enter or if you try to make a call just give a busy signal. One article I read says that in 2012 one of the caretakers found a grave to be dug up; when he looked into the casket he saw the head of the body had been stolen. I also read from a user on reddit that they were driving through the cemetery one night while in high school when they seemed to have come upon a ritual as the people standing around a fire seemed to be trying to summon something. They tried to back their car away but someone had pulled up behind them and blocked them, the doors open as the people got out. Luckily, the user was able to get away but it’s for sure not a place I would visit at night; people are often scarier than the supernatural.

While we were here my husband waited in the car (the way the GPS took us was through a neighborhood with no where to legally park) while I went into the cemetery to take some pictures. The entire time I was in there I felt like I was being watched. And it wasn’t just the feeling that I wasn’t alone, it was that whatever was there did NOT want me there. I booked it out of there in 2 minutes (the first picture I took was at 12:37 and the last was at 12:39).

People decide to put playgrounds in some STRANGE places. In Savannah, there is one directly behind Colonial Park Cemetery on top of what used to be the dueling grounds. Here in Greenville there is one built on the ruins of an old tuberculosis hospital. This hospital was active from 1930 to 1950, with the abandoned building burning down in the early 2000s. While the building still stood (and people broke in to check it out) they often heard footsteps through the hallways. Now there are shadow people that are said to haunt the playground that sits on top of where this sign and door are. Not a place I’m taking my kid to play…

Looking for a place to stay on this trip? If you’re brave, check out the Westin Poinsett here in Greenville. The most commonly seen apparition is one of an elderly man in a black coat who appears in rooms before quickly vanishing. There’s some debate as to his identity, you can check out the link here!

The Man in the Black Coat

With over 10,000 people buried here, it’s no wonder this cemetery is haunted. One story I kept coming across was the story of Fannie Heldmann, who’s said to restlessly wander the cemetery. Her father arranged her marriage, which she was unhappy with. She ultimately ended her life in the nearby Reedy River. This story sounded suspiciously similar to the story of Corrine Lawton in Savannah, who I’ve posted about before; they tell the story of her drowning herself on her wedding day when that’s not true at all. After some investigating though I found a NY Times article about her death, so it is unfortunately true.

This bridge, the oldest in the state, is one of the 30 most haunted places in the country! The most common occurrences seem to be unexplained lights, screams, and even cars not being able to start when people try to leave. Luckily during our visit we experienced zero car trouble.

Unfortunately with a name like Jump Off Rock, you can pretty much guess what happened here. There is a plaque here explaining the legend of a young Cherokee woman who jumped to her death after she found out that the man she loved had been killed in battle. Tragically, this is said to have been their favorite meeting place and where they intended to meet when he came back from war. (Normally this place has a beautiful mountain view but the fog hid all of it. It’s actually listed as a place to visit on Romantic Asheville ) It’s said you can still see her lingering spirit on moonlit nights.

Here in Asheville is another haunted bridge, this one seemingly with North Carolina’s version of Bloody Mary. Helen is said to have hanged herself from the bridge after her daughter’s death. Some say that you can summon her spirit (why oh why you would summon the ghost of a grieving mother I have no idea) by going to the bridge at night and saying her name three times. Some claim to see her searching for her baby, many others say they have car trouble at this spot. I didn’t try to summon her (even if I was crazy enough to try to I didn’t know about it until researching for this post) but the longer we stood there the more fog rolled in. I was ready to go after a few minutes!

Like many places, Asheville is no exception to building over graves. This was what happened here with the construction of Church Street. The spirits of those who’s graves were paved over are said to wander this street.

This is said to be the most haunted cemetery in the state. Not only are thousands buried here, but this was also the site of the Battle of Asheville during the Civil War. It’s said that it’s not uncommon to hear gunshots or even see soldiers walking through as if nothing happened to them.

Church of the Redeemer, Woodfin, NC

We’ve done one ghost tour in Asheville (it wasn’t great) but they did drive us over to nearby Woodfin. I can’t find any information on who the woman is, but there’s reportedly an apparition that appears on these steps in front of the church. She then walks down them, across the street, and disappears in the river.

View all posts by octoberallyear_